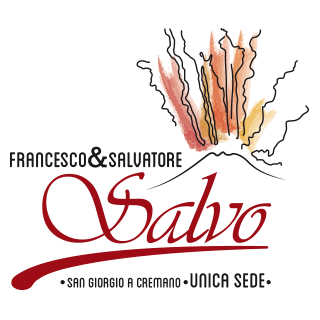 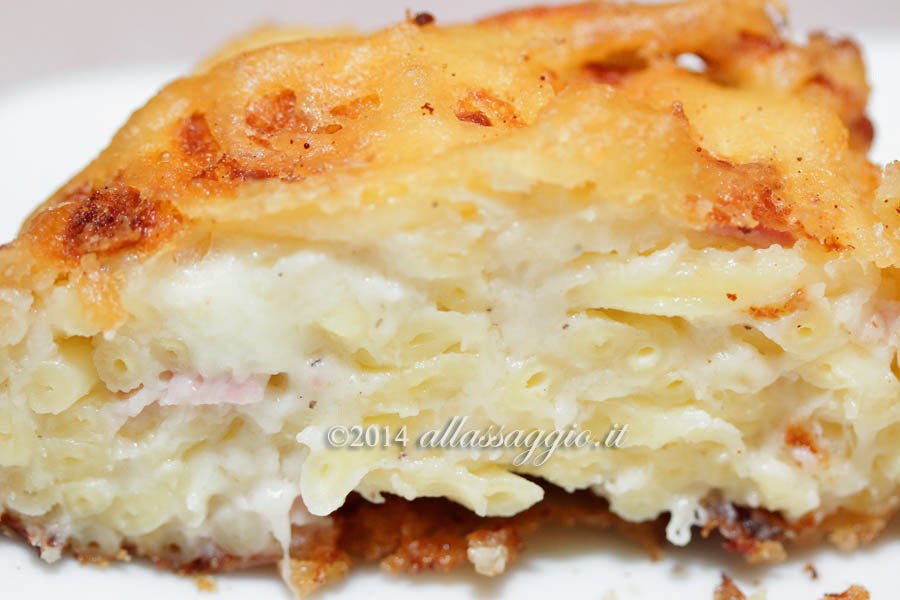 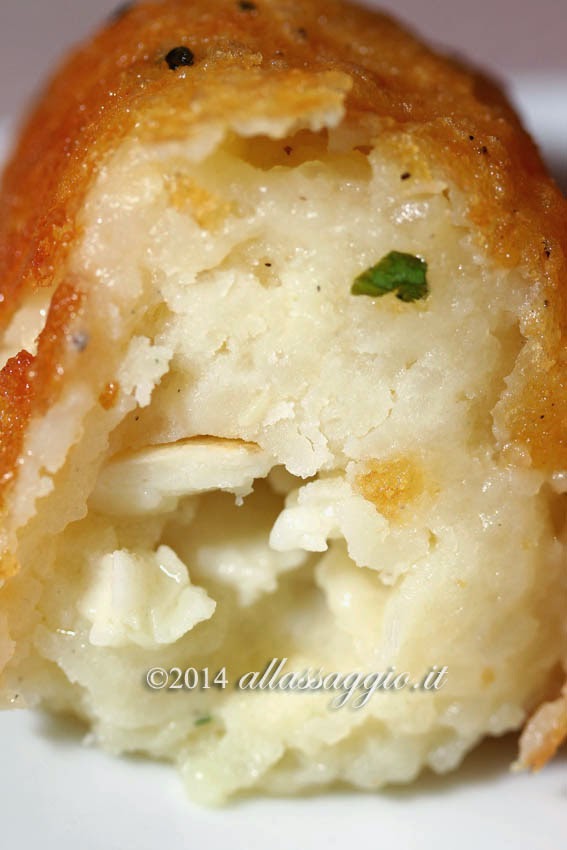 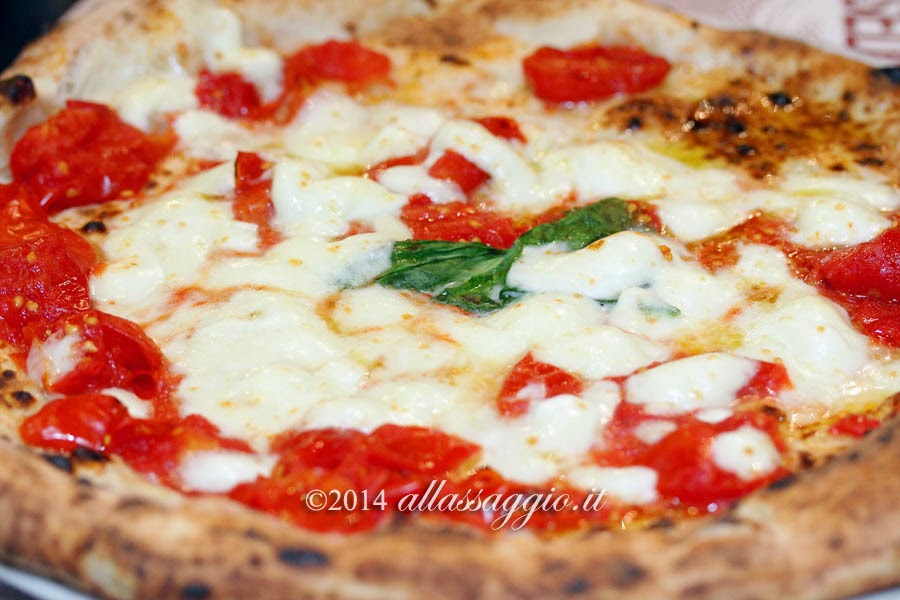 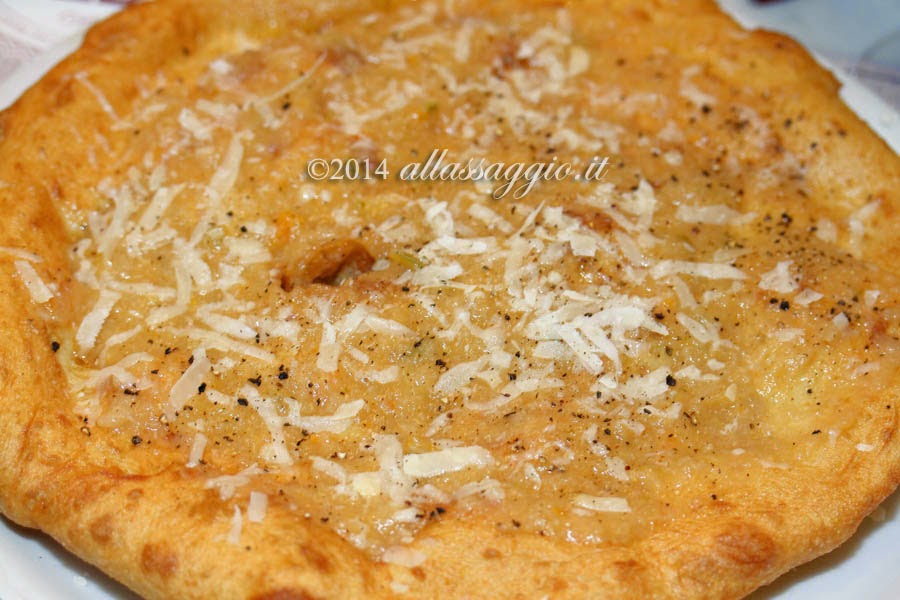 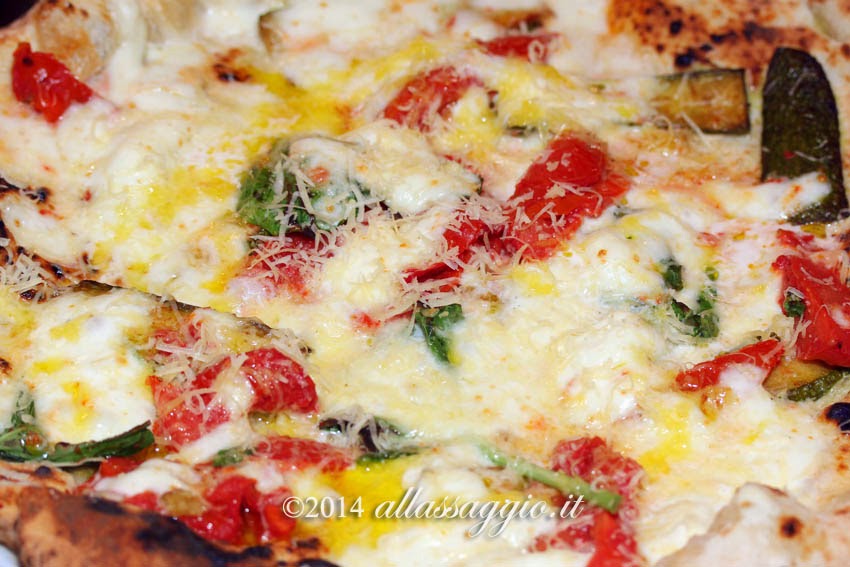 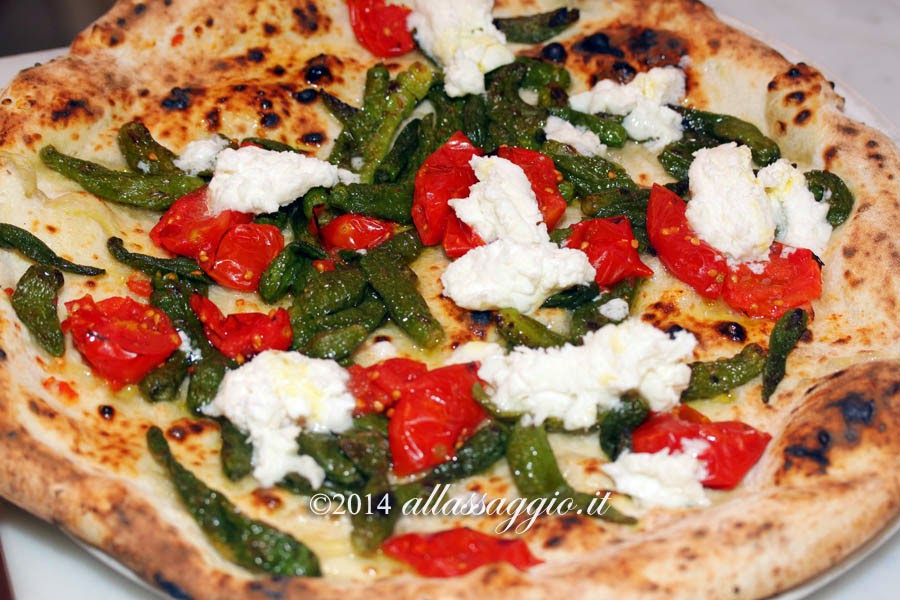 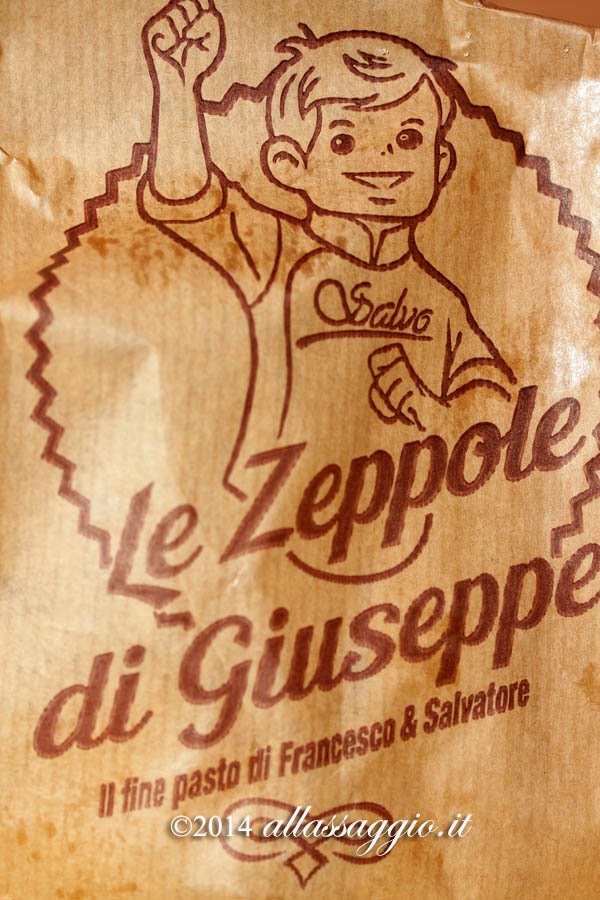 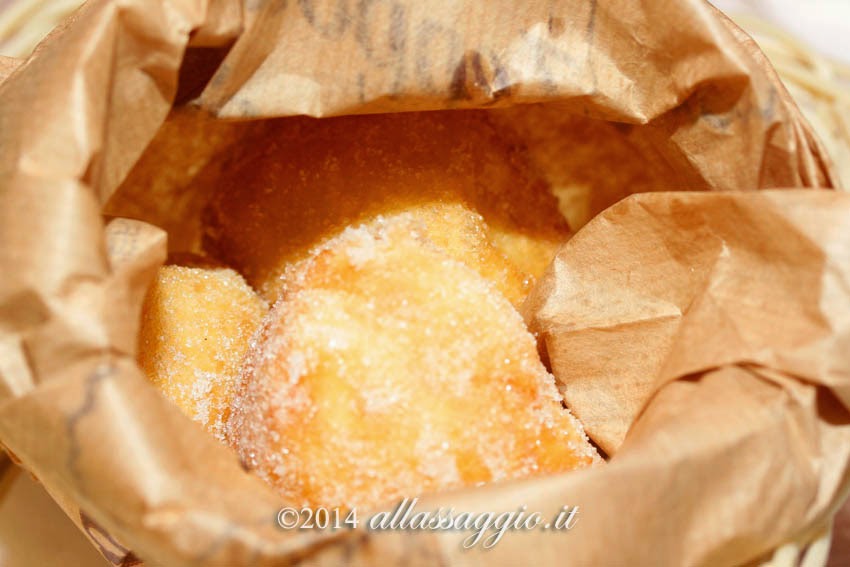 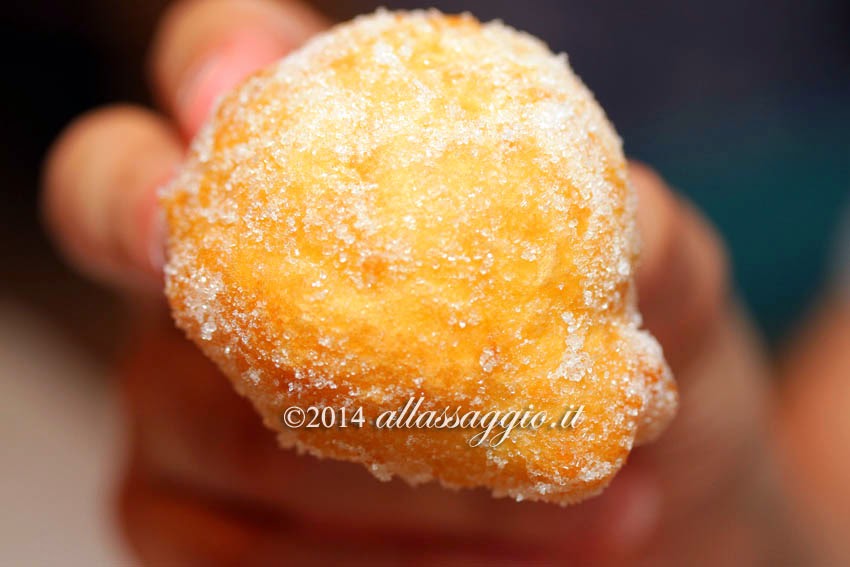 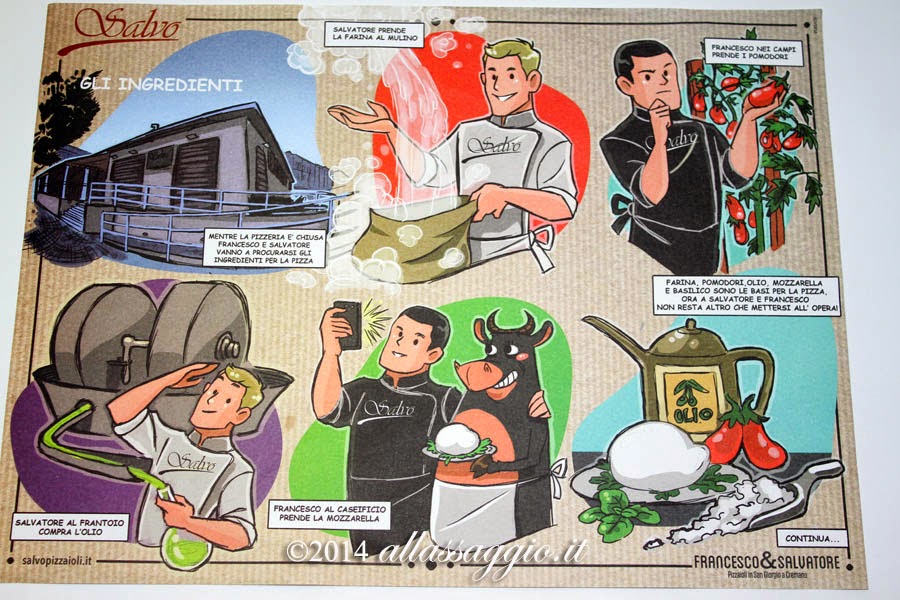 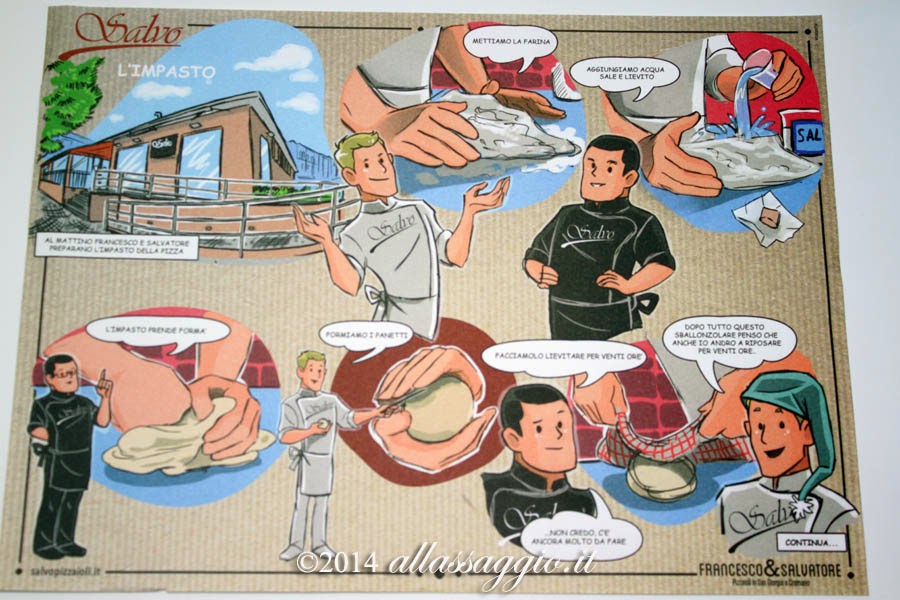 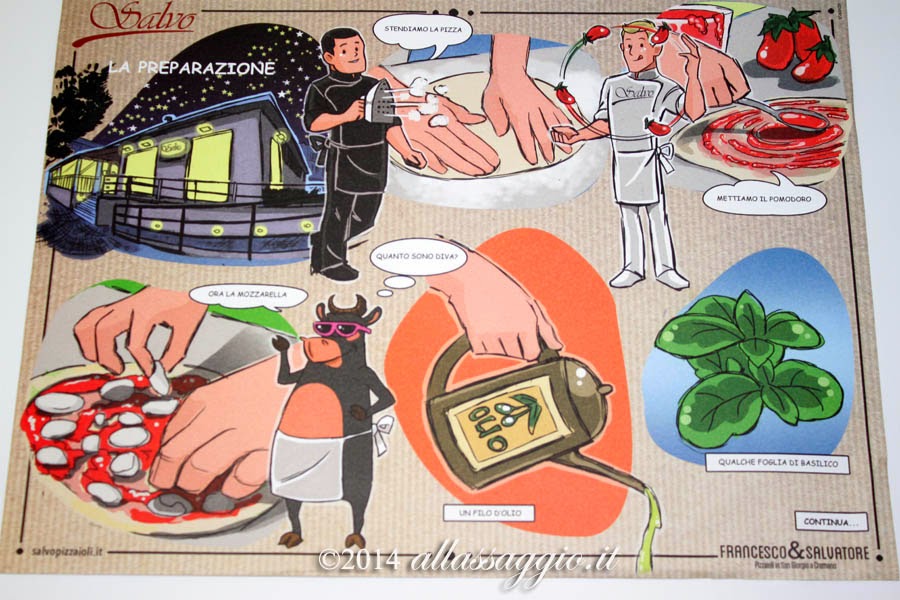 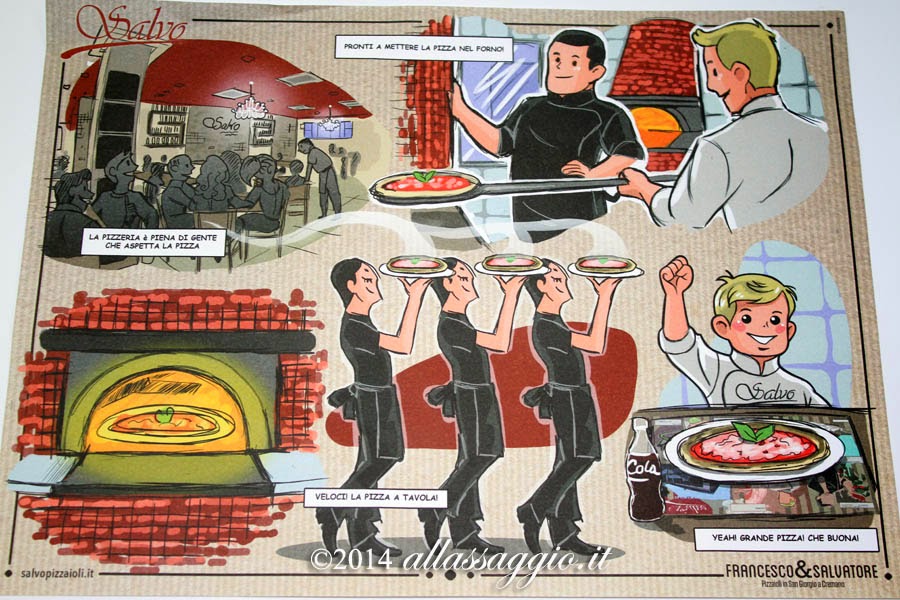 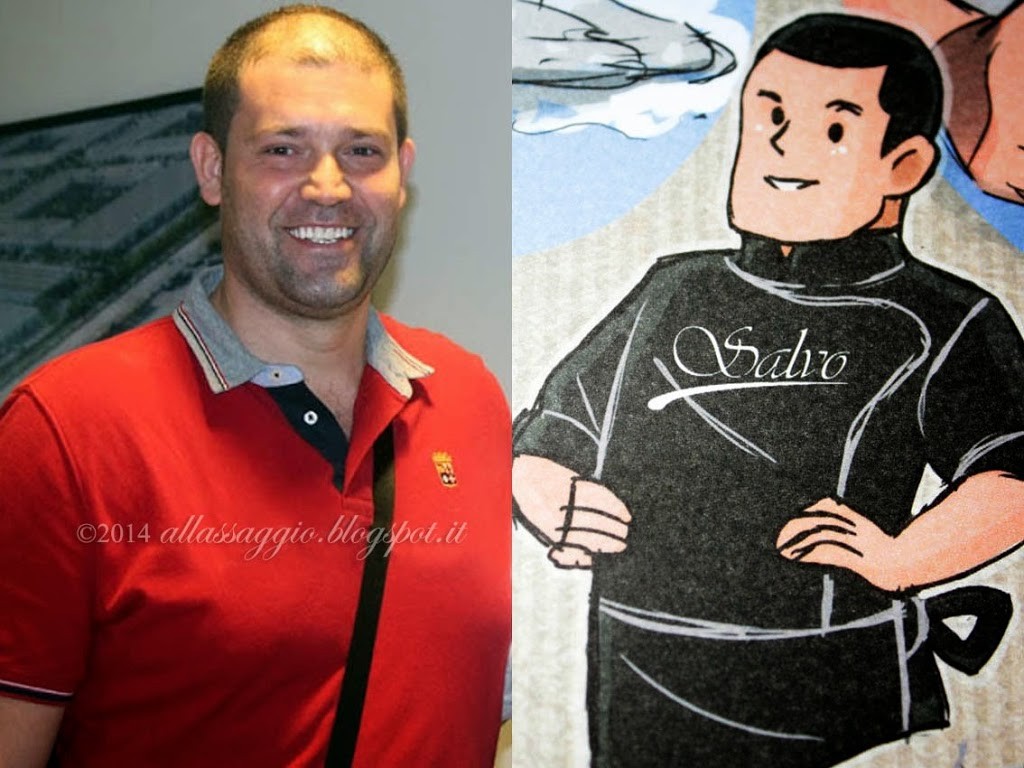 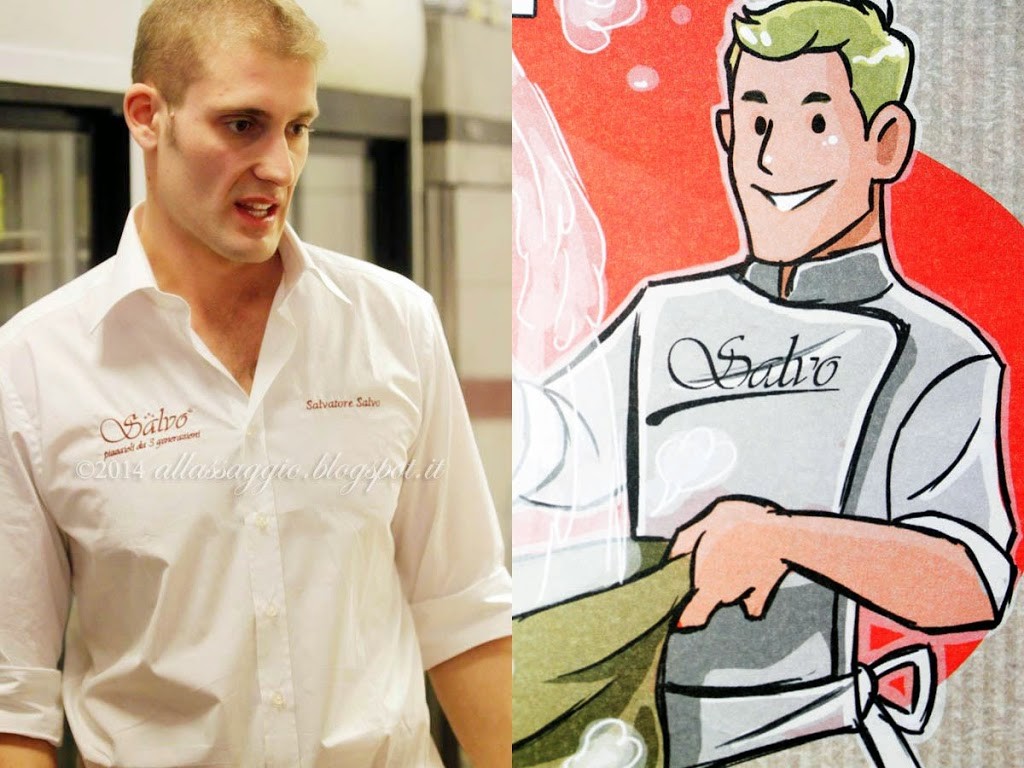 ENGLISH VERSION
The quality in the restaurants necessarily passes through the seasonal ingredients. The pizza makers know it well, so for some time they have started to orientate the variety of their menu on the availability of certain ingredients at certain times of the year.
Among the pioneers of this trend, Francesco and Salvatore Salvo, owners of the homonymous pizzeria in San Giorgio a Cremano who recently scored, for the second consecutive time, the highest honor awarded by the guide “Pizzerias in Italy” by Gambero Rosso, which this year won also the prize for the best selection of wines and beers.
In their rich menu with many separate sections, there’s the list of pizzas, as well as that of craft beers, wines (also by the glass, with the Enomatic system), sparkling wines and marsala that we can match and even the list of suppliers.
No ingredient is considered secondary: to every single pizza was assigned a specific extra virgin olive oil, for a perfect combination of recipes and oils.
Among the various appetizers (not-breaded fried croquettes with Taburno potatoes and also not-breaded fried rice balls), a place of honor is due to the omelette pasta, made with Gragnano bucatini topped with bechamel sauce and stuffed with ham, smoked buffalo mozzarella, pecorino romano and pepper.
Regarding the pizzas, you can choose between classic, filled, seasonal and from Michelin starred chefs, and there is also a proposal for children, high-quality of course.
The end of the meal is a special tribute to Salvos’ fourth generation (Giuseppe, the son of Francesco), and in fact is called “Zeppole di Giuseppe”, in other words sweet fried dough balls flavored with citrus peels. At Giuseppe’s sister, Federica, is dedicated the craft beer produced exclusively for the Salvos from the Brewery Olmaia.
As evidence of the importance given to the little guests of the pizzeria, Francesco and Salvatore have created four special comic placemats illustrating the manufacturing process of the pizzas. A very nice idea, to stimulate awareness of what they eat.
Salvos’ way is well-defined and the results are very positive, and it continues to collect the consensus of the public and professionals. 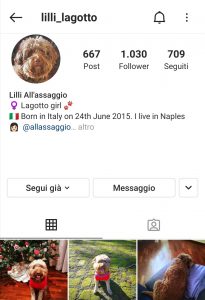 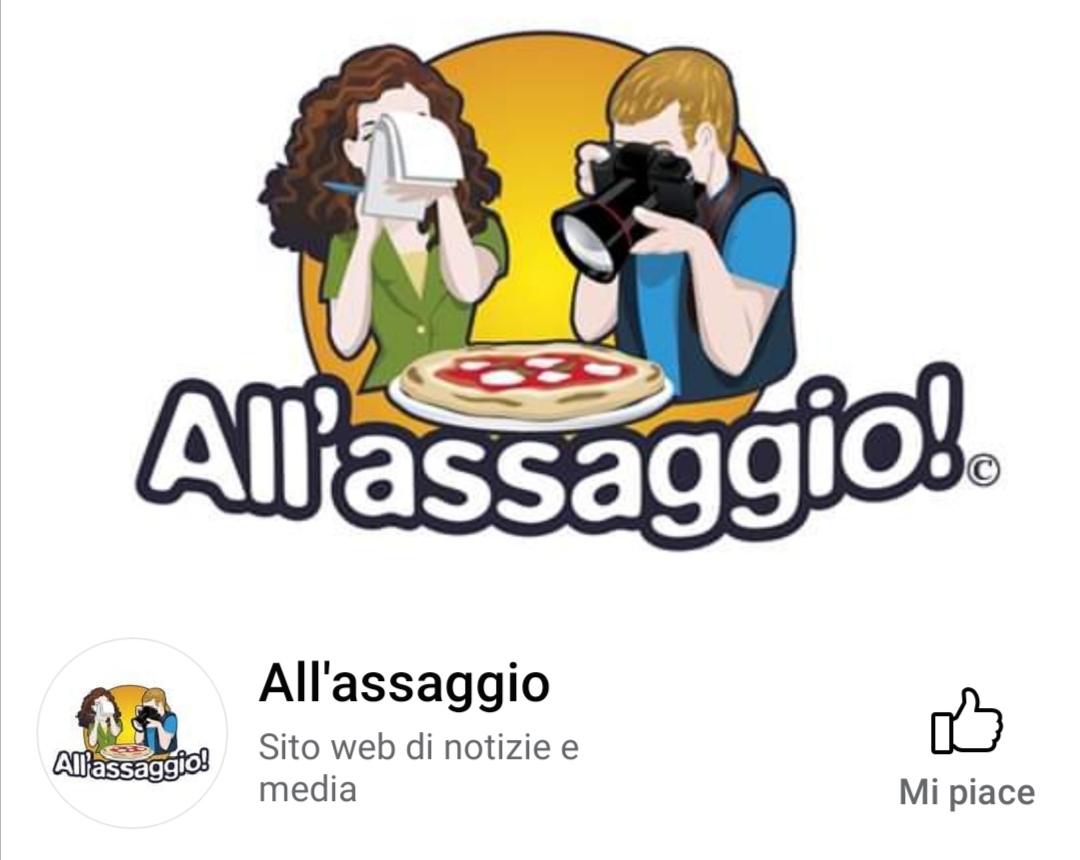 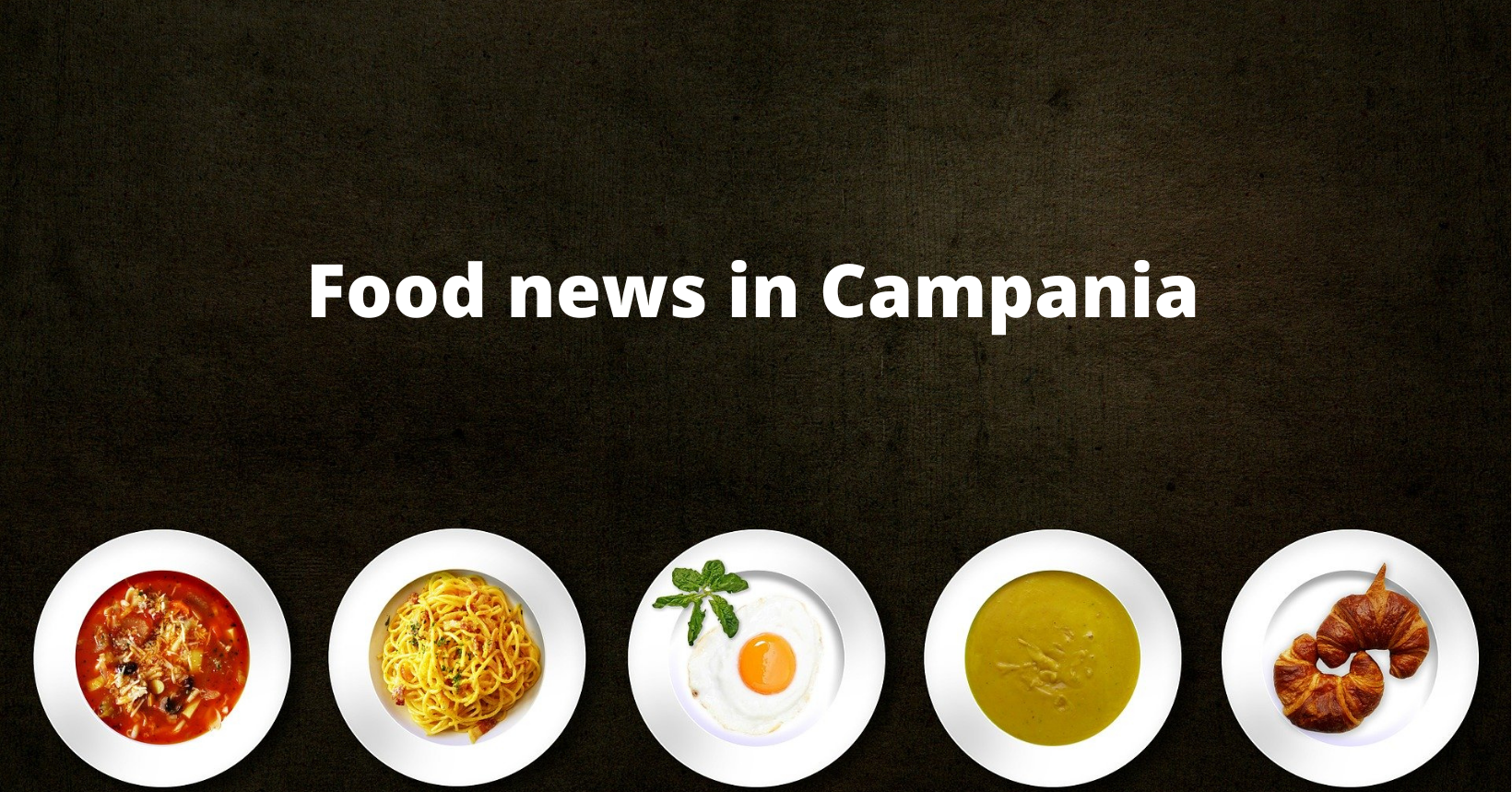 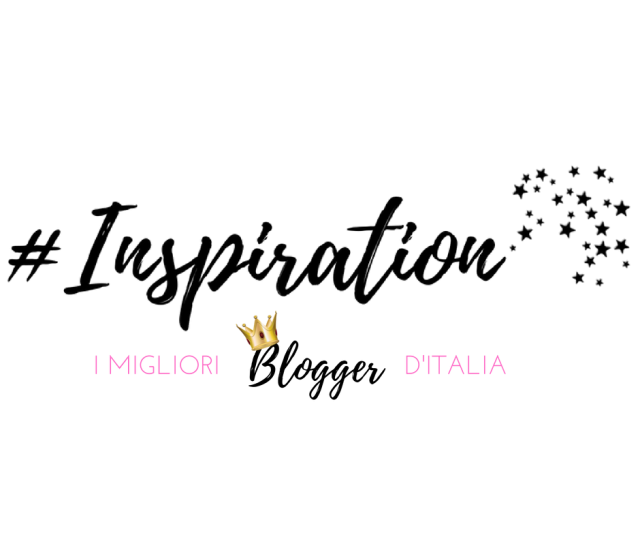